The Resilient Food Systems country project teams come together for another session of the 2021 RFS Virtual Workshop Series: Making a difference for women through gender-responsive project implementation.

5 OCTOBER 2021: The Resilient Food Systems (RFS) programme held the fourth session in the 2021 RFS Virtual Workshop Series, Making a difference for women through gender-responsive project implementation, drawing attention to the ways in which gender equality and equity can be advanced through project activities within RFS and beyond.

The virtual workshop was led by CIFOR-ICRAF Gender Specialist, Ana Maria Paez Valencia, author of the guidance note for gender-responsive project implementation within RFS, published in early 2021, who stresses that “gender-responsiveness means going beyond identifying the differences and gaps between men and women.” This means not just applying a “do no harm” approach, but actively addressing gender and its intersections with other factors such as age and socio-economic status to ensure that projects are relevant, useful and accessible to all project beneficiaries.

During the virtual workshop, project leaders Rhoda Dia and Lynn Kota from the Nigeria and eSwatini projects, respectively, were invited to share insights and outcomes gleaned from their experiences with gender-responsive project implementation. The result of this was an enlightening experience for viewers into the nuance of gender constraints at the country level, and the differing needs and capacities of women in agriculture and natural resource management.

In eSwatini, the IFAD-led project is battling against some long-standing cultural structures that severely limit women’s access to and control over agricultural land. In a country where land belongs to the King, and Chiefs are responsible for allocating it on his behalf, the patriarchal norm of land being allocated to male heads of household leads to women being looked over more often than not, even though the country’s constitution recognizes women’s rights over land.

The approach of Lynn Kota and her team? Challenging these norms from the top down by engaging directly with Chiefdoms. 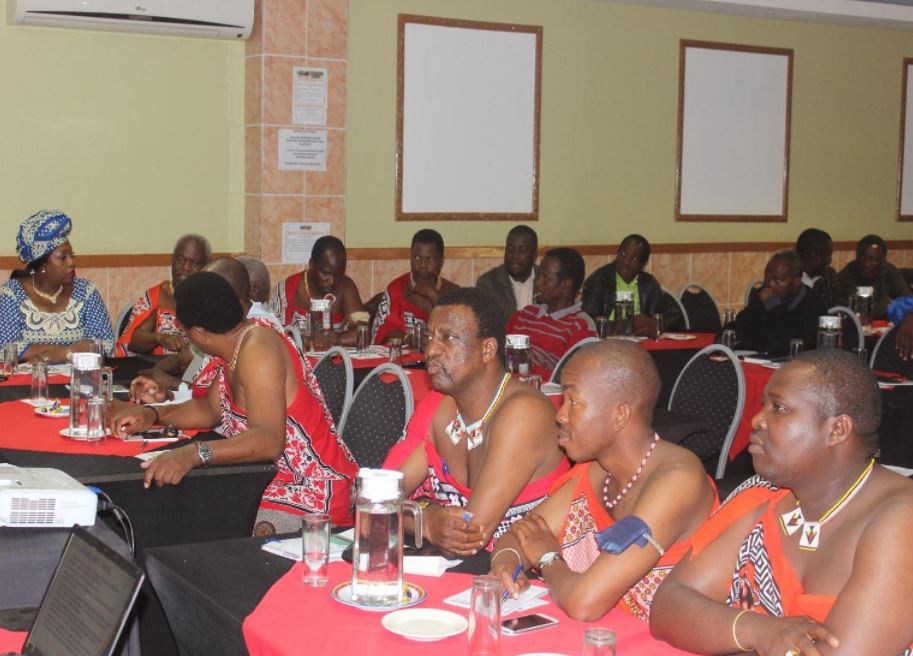 By communicating the important role that women play in value-chains, accelerating development and strengthening communities, the project team now works with Chiefs as critical allies in land-use disputes which would traditionally have defaulted to favour a male household member.

But changing the minds and hearts of communities is an uphill battle. “It has not been easy,” says Lynn Kota, as these norms are woven into the social fabric at every stitch.


“That mindset, unfortunately, is also in women themselves so that they listen to what the men say, to what their husbands say, even men in general.” - Lynn Kota, RFS Project Leader for eSwatini

In spite of this challenge, the RFS eSwatini team has surpassed its initial targets for the engagement of women in planning and in income-generating activities.

Similar to the challenges faced in eSwatini, project activities in Nigeria face cultural resistance where women are not generally regarded as decision-makers either by themselves or by the men in their lives. This often manifests in women being limited to the domestic sphere. Nonetheless, Rhoda Dia and her team have made it their priority to target women for project activities and draw opportunities for engagement that come straight from beneficiaries’ priorities, interests and needs.


“[We] were able to discuss with them, what can we do that will support you so [that you] will be empowered.” - Rhoda Dia, RFS Project Leader for Nigeria (UNDP)

In tandem with sensitizing men and religious leaders surrounding the value of women’s participation, the project conducted a gender assessment and consultation to identify activities that women did not typically engage with due to gender norms of labour division, limited access to resources or simply due to a lack of technical knowledge, but that women wanted to participate in to increase their income and livelihoods. 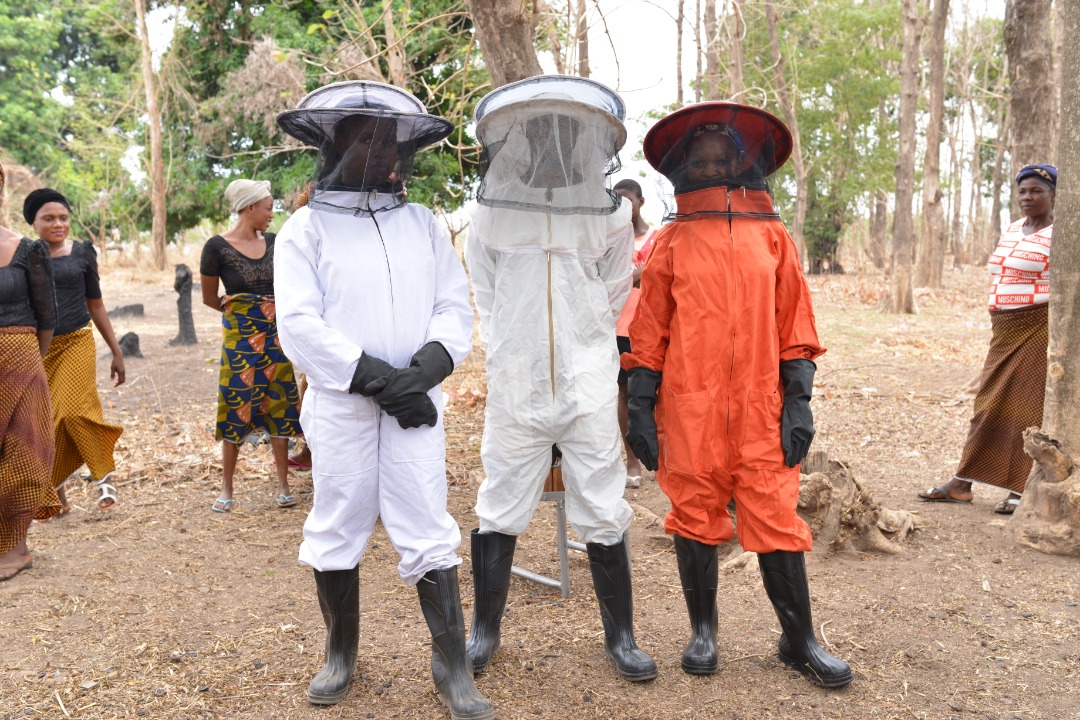 One such activity that garnered impressive results was keeping dairy goats, where 100% of the involved beneficiaries were women. This oft-overlooked business opportunity has not only generated income, but also helps in diversifying nutritional inputs to families and creating inter-familial bonds by providing goat calves born under the project to other women beneficiaries. This and other activities such as beekeeping have resulted in women garnering more confidence to participate in cooperative groups and community meetings and have created opportunities for them to control their own income. Where beekeeping was once deemed unsuitable for women in the community due to a lack of knowledge regarding safety from stings, the ongoing honey harvest has yielded 511 litres thus far and benefitted 191 women and counting. Read more about how women farmers are employing bees towards improving livelihoods in their communities and protecting the environment here.

Gender-responsiveness in project implementation means considering how the “different roles, capacities and different rights and responsibilities of men and women will affect the project in achieving the objectives that it wants to achieve,” says Ana Maria Paez Valencia. The activities being carried out in the Nigerian and eSwatini projects are an encouraging reminder of the power of women’s roles in strengthening communities and advancing project results that can extend beyond initial targets.

The insights shared during the October 5th workshop are just the tip of the iceberg when it comes to the work of RFS country projects in advancing gender equality and creating a more just and resilient food future for Sub-Saharan Africa. To find out more, visit the event page to view the presentation resources, the Guidance Note for gender-responsive project implementation, and a link to view the workshop on our YouTube channel.