Benue beekeepers thriving against all odds

Women and youth in Benue State, Nigeria are powering through social norms and a slow start to implementing beekeeping to improve their livelihoods, gain respect and independence in their communities, and learn new skills.

This piece was originally published by UNDP Nigeria.

In the remote Local government areas of Buruku and Obi in Benue State, more than 2,000 smallholder farmers, mostly women and youth, have taken up bee farming (apiculture) and honey production as an alternative source of livelihood.

Previously, beekeeping was not a popular source of income in Buruku and Obi due to the lack of knowledge and experience on how to properly farm bees. 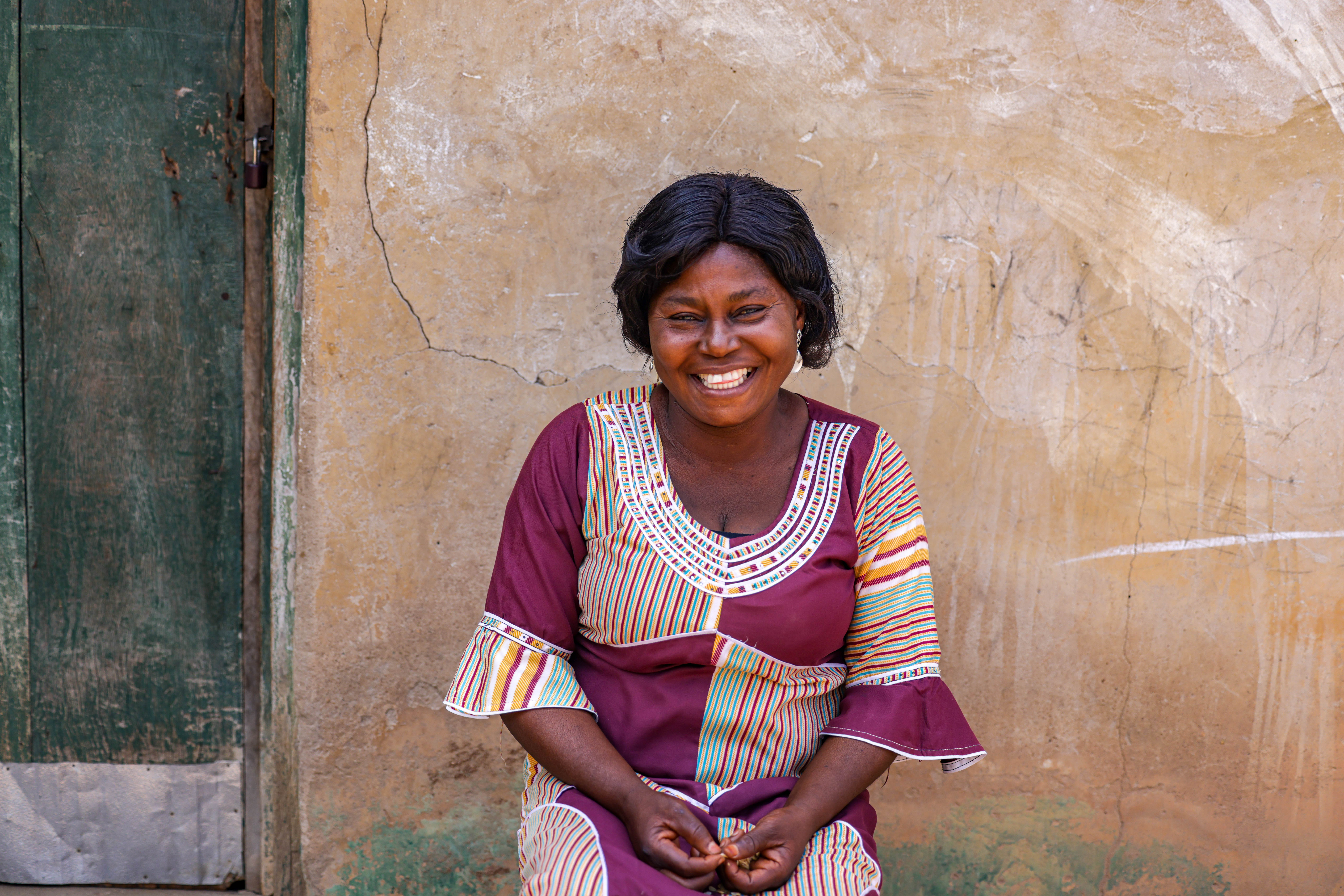 “We used to think beekeeping was not a lucrative business, but since we started our own farm, we have seen significant progress” said Nguemo Annade, the leaser of the women’s farmer group in Mbajor community. 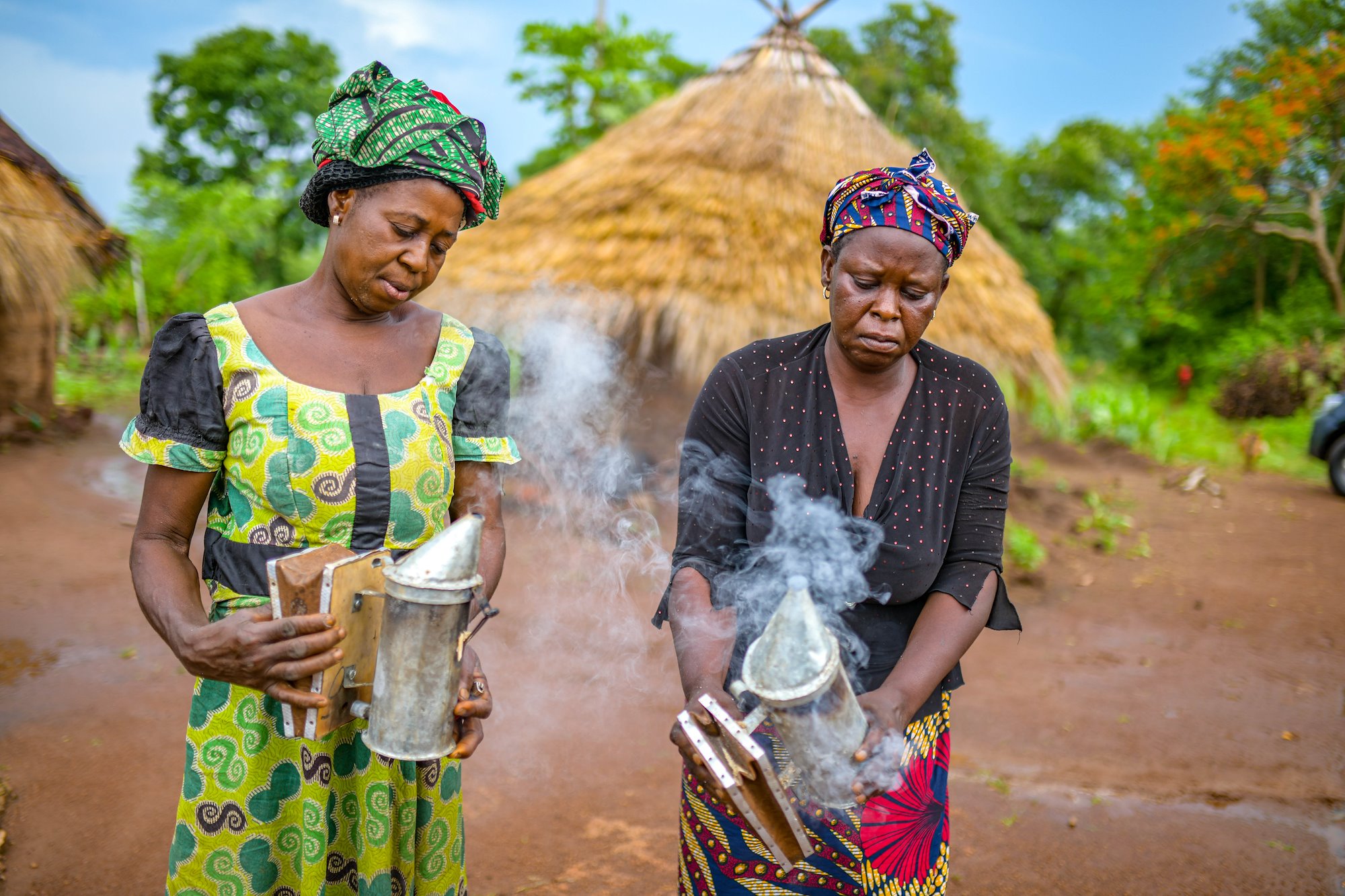 Women in Mbatsaase getting ready to smoke the beehives.

The United Nations Development Programme Food Security project, which is funded by Global Environment Facility (GEF), has been supporting Nguemo and her fellow beekeepers since 2020. By supporting beekeeping livelihoods, the project seeks to increase income for rural farmers, while promoting the exchange of good beekeeping techniques in order to increase biodiversity protection. Through the project, farmers in Benue State have been supplied beekeeping kits and are provided with training in modern beekeeping techniques. This support has helped communities in mitigating and adapting to climate change impacts. 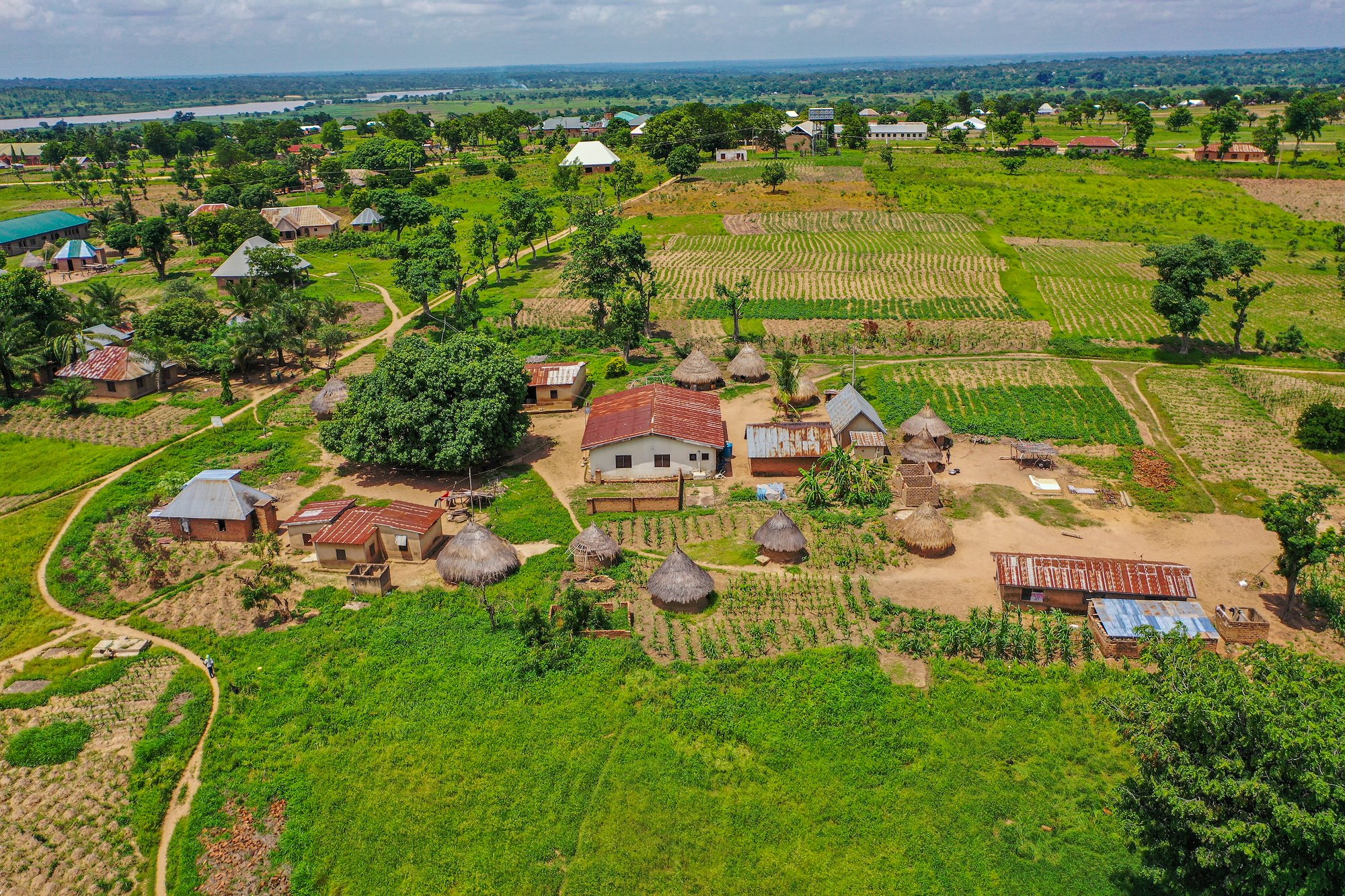 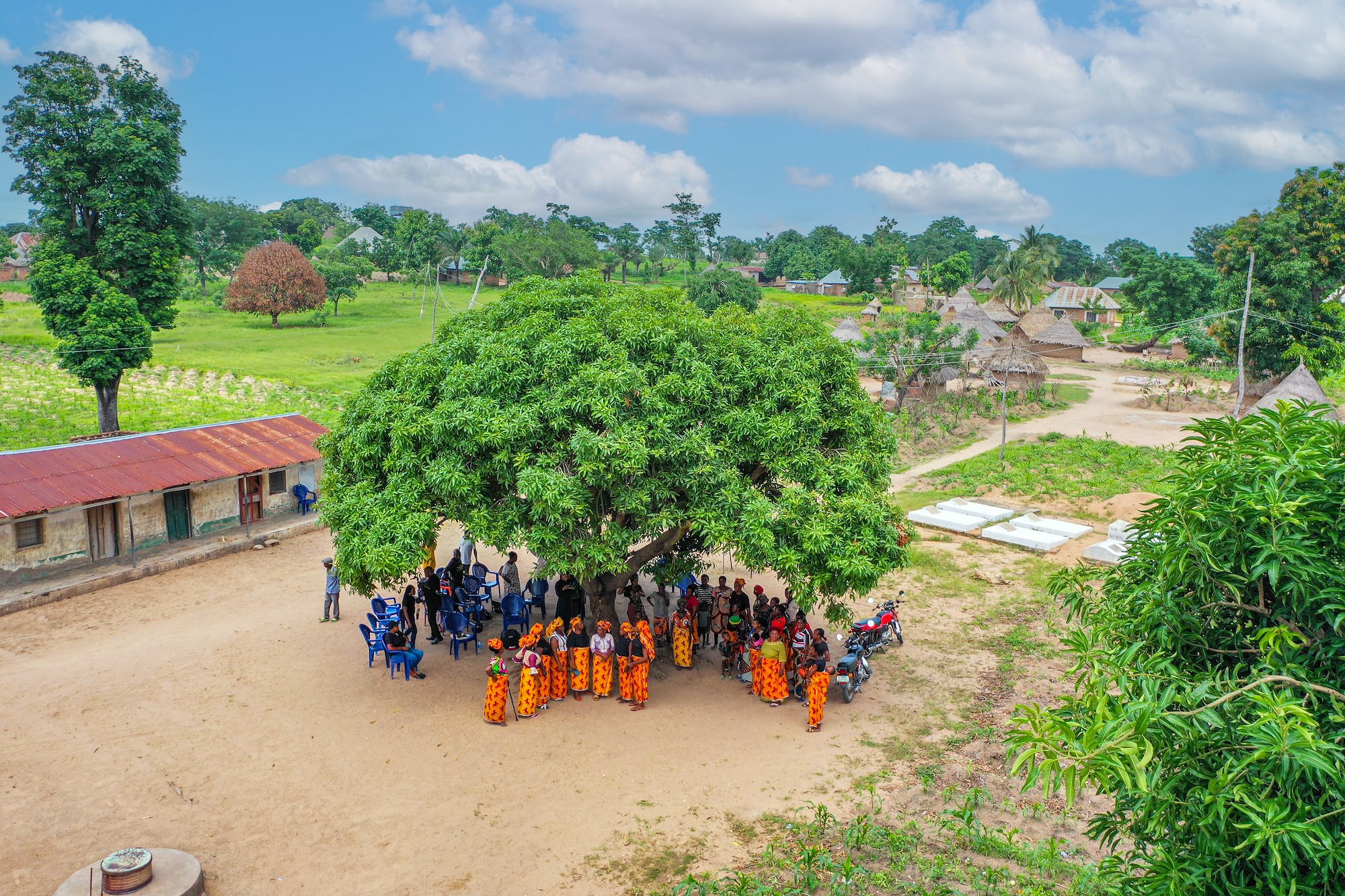 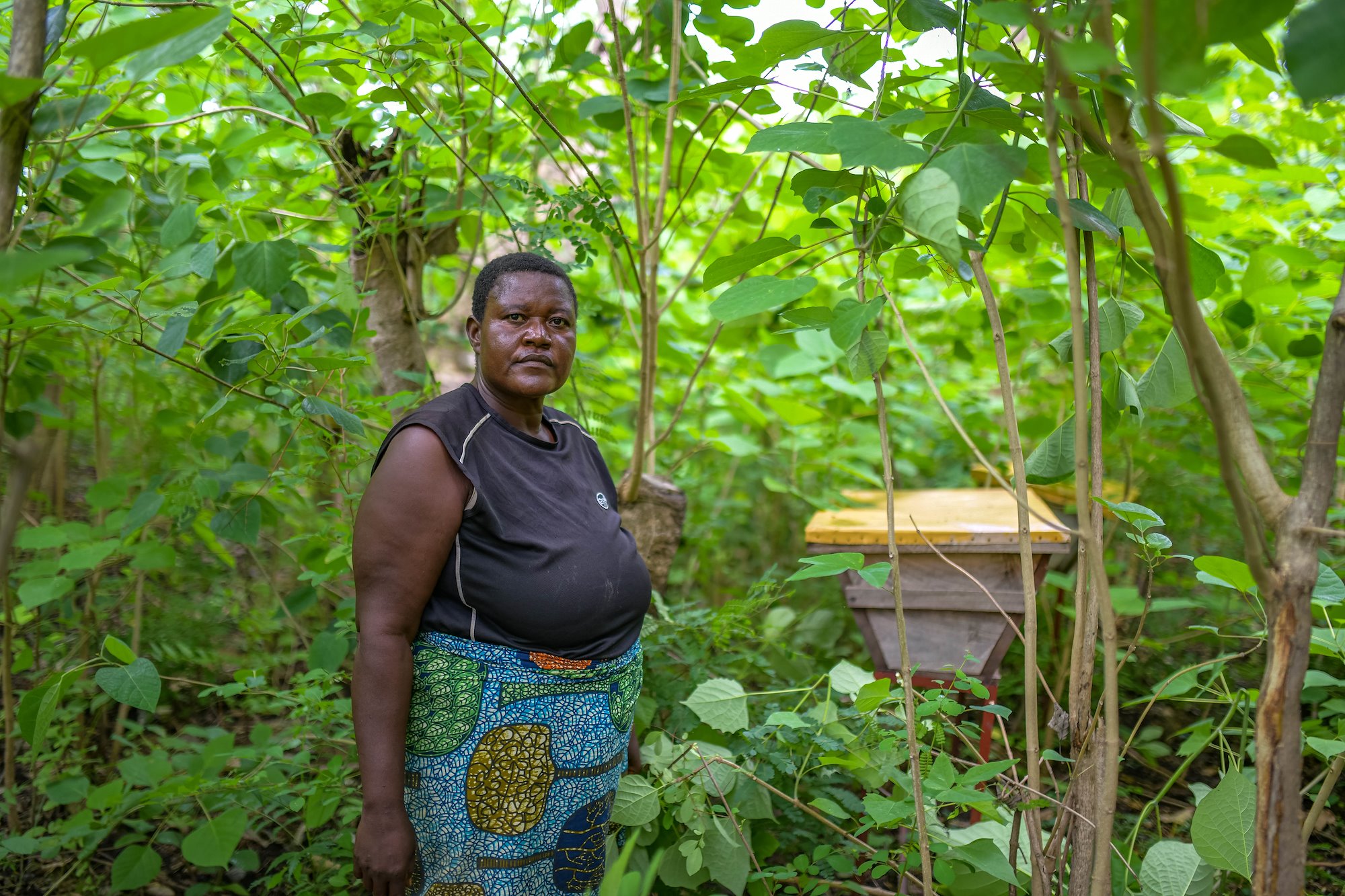 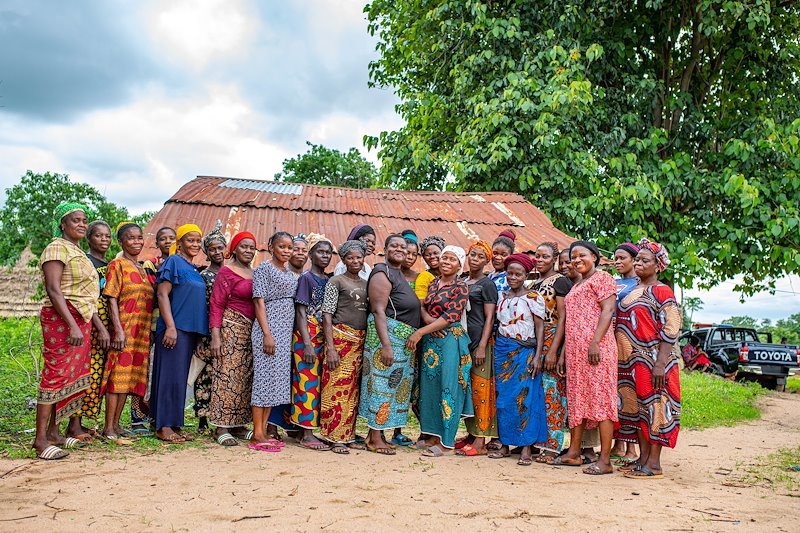 Priscilia Agber, as well as the women’s group in Mbaatindi started their journey into beekeeping in 2020. One of the most significant ways the project has empowered them is by assisting them in earning a living. Earning an income has changed how they are perceived and treated in their community. The beekeepers were taught how to construct beehives, colonize, and manage them.

Beekeeping, in addition to providing employment and income generation opportunities, has been environmentally beneficial to people in these rural communities. According to Priscilia, the honey from the bees also has medicinal value which helps them to provide protection against major health problems like heart ailments, ulcers, and wounds. The beekeepers are now able to share their knowledge of pollination's critical role in food security and ecosystem management within and beyond their communities. 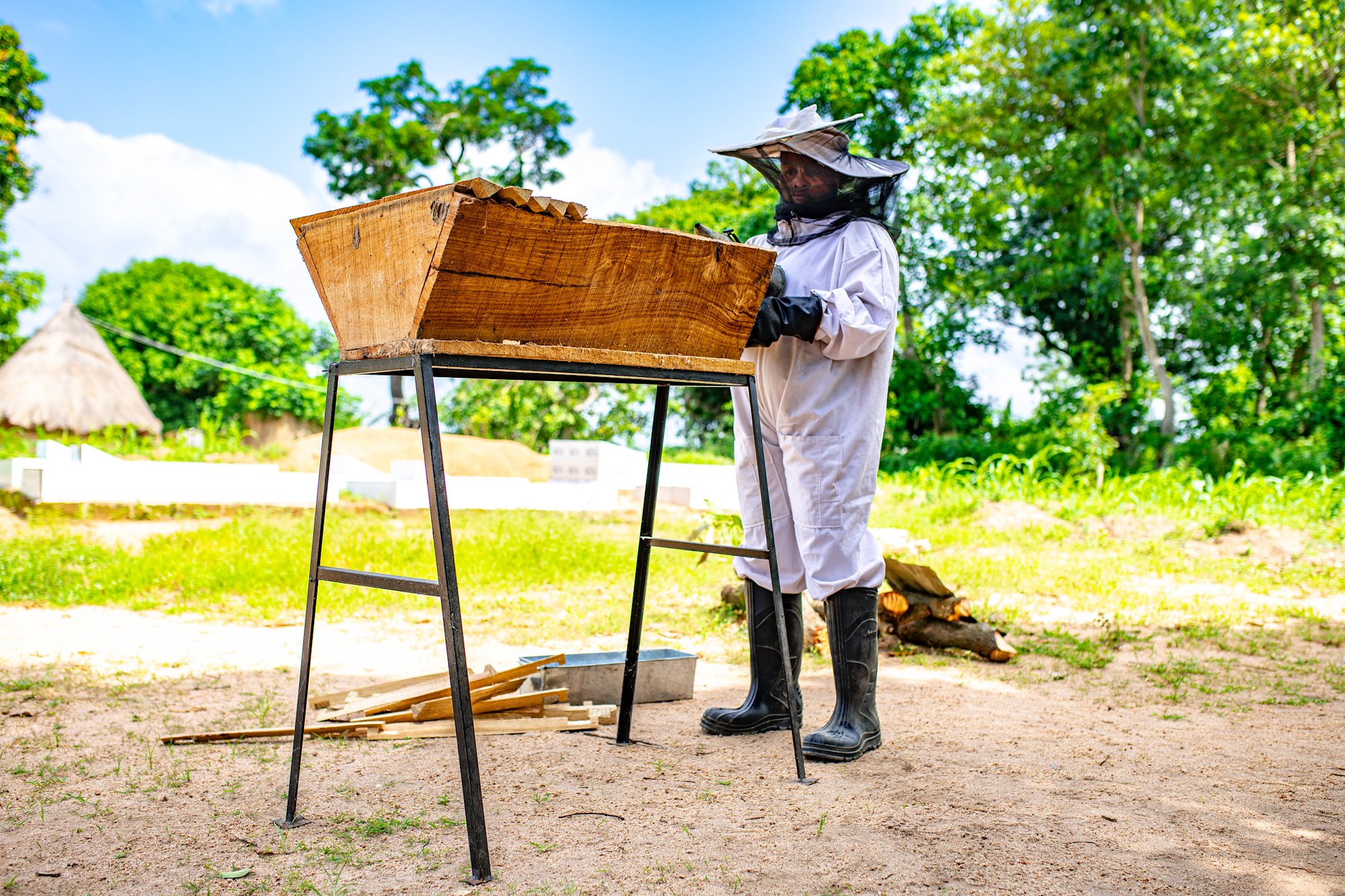 Kenya top bar increases the productivity and production of honey.

Apicultural techniques were introduced to assist farmers through the introduction and promotion of improved beehives like the Kenya top bar which increases the productivity and production of honey. “Our bee farm is yielding good returns. This season, we expect at least 20 liters of honey from each beehive. Although we would still require more assistance to become financially independent, we work together as a group to grow our beehives and increase our revenue," said Enyanwu Eche, from Kendev community. “The income generated from beekeeping activities is being used by the farmers to pay for social services such as education, health, transport, and housing.” she continued. 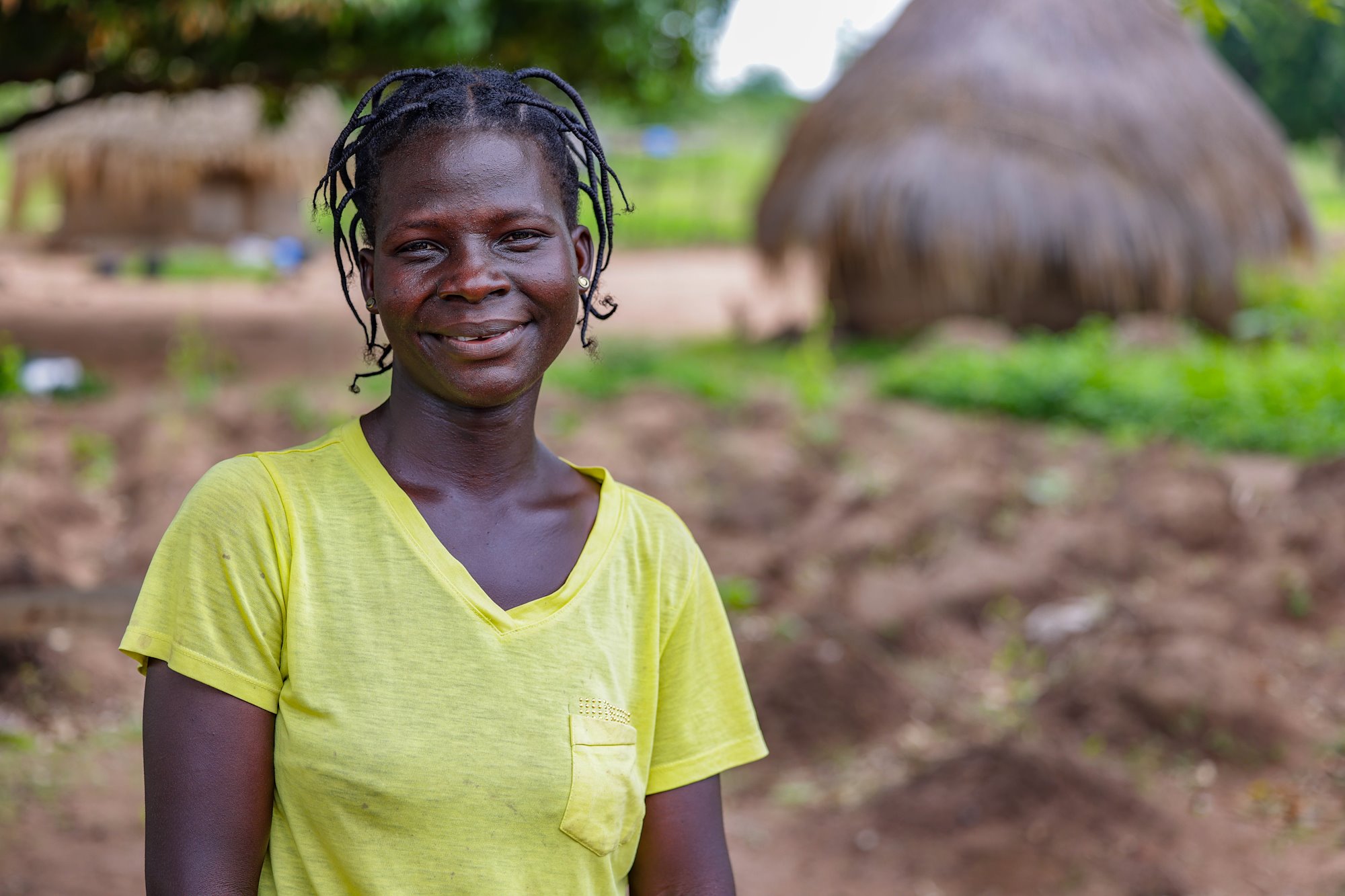 They have also started using extractors to process and refine their own honey, as well as packing and labeling their bottles for sale. “We were taught how to build, colonize, and manage hives, extract honey, and collect beeswax in all seasons. So far, we have been able to construct our own beehives using readily available materials,” said Janet Ike from Ogore Ito. The beekeepers are also linked to end markets so they can sell their harvested honey and beeswax. 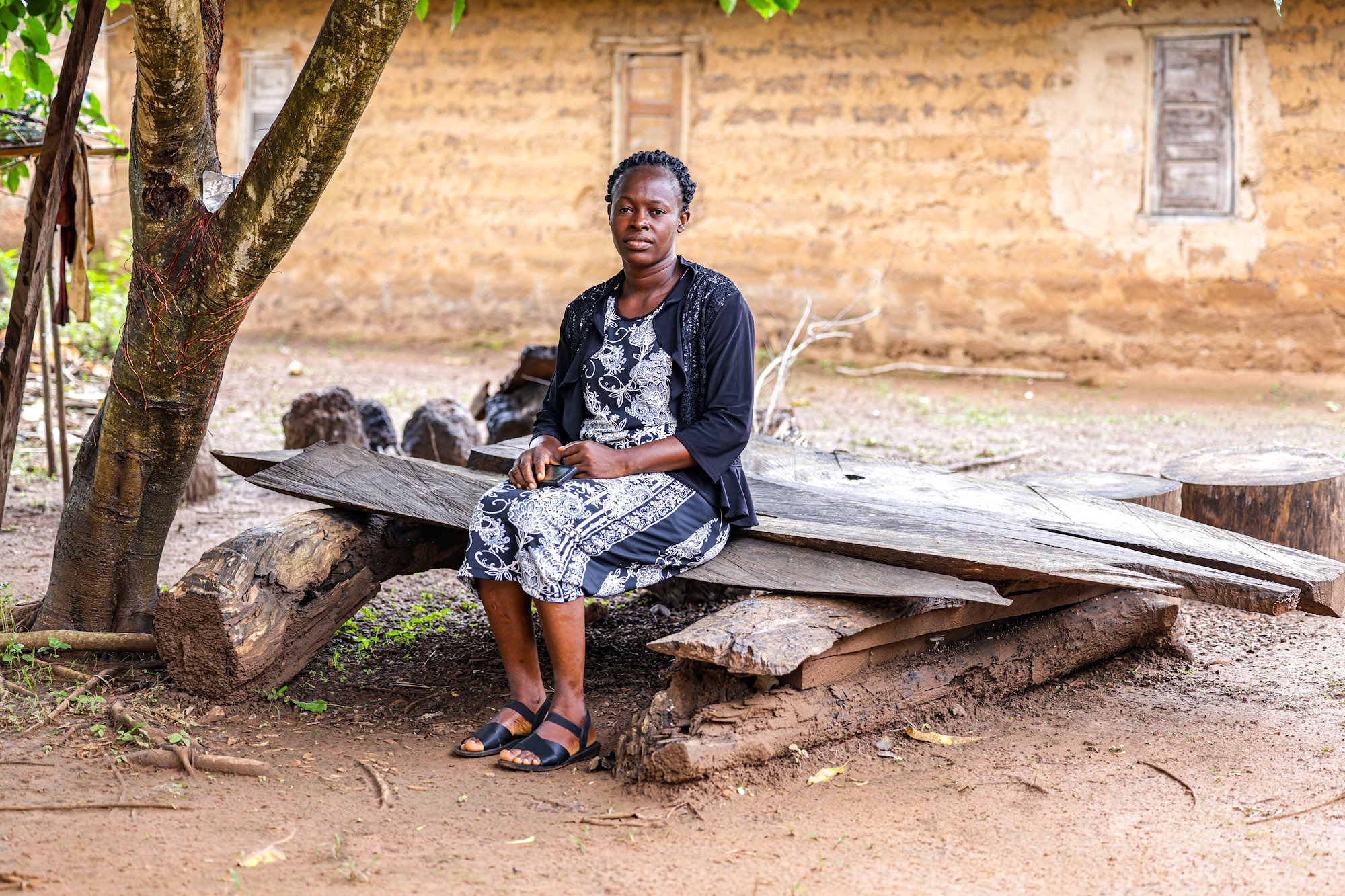 One of the most difficult challenges was persuading community members that beekeeping is not solely an occupation for men. Beekeeping has traditionally been both labor-intensive and dangerous. “We used to think that beekeeping was a man’s job, but women in our community have now been trained and are confident to start using this as means of livelihoods. This project has deepened our knowledge and has helped provide information on the best practices available for women in our village” shared Nguhemen Aondoseer a beekeeper from Mbajor village. Modern beehives and handling techniques have taken the sting out of the job, and women have learnt that there is nothing to be afraid of. “This project has changed our lives” Nguhemen continued. “We were provided with five beehives, a beekeeping start-up kit, consisting of a beekeeping suit, smoker, knives, and brushes. Now we have 4 more beehives and are planning to expand.” 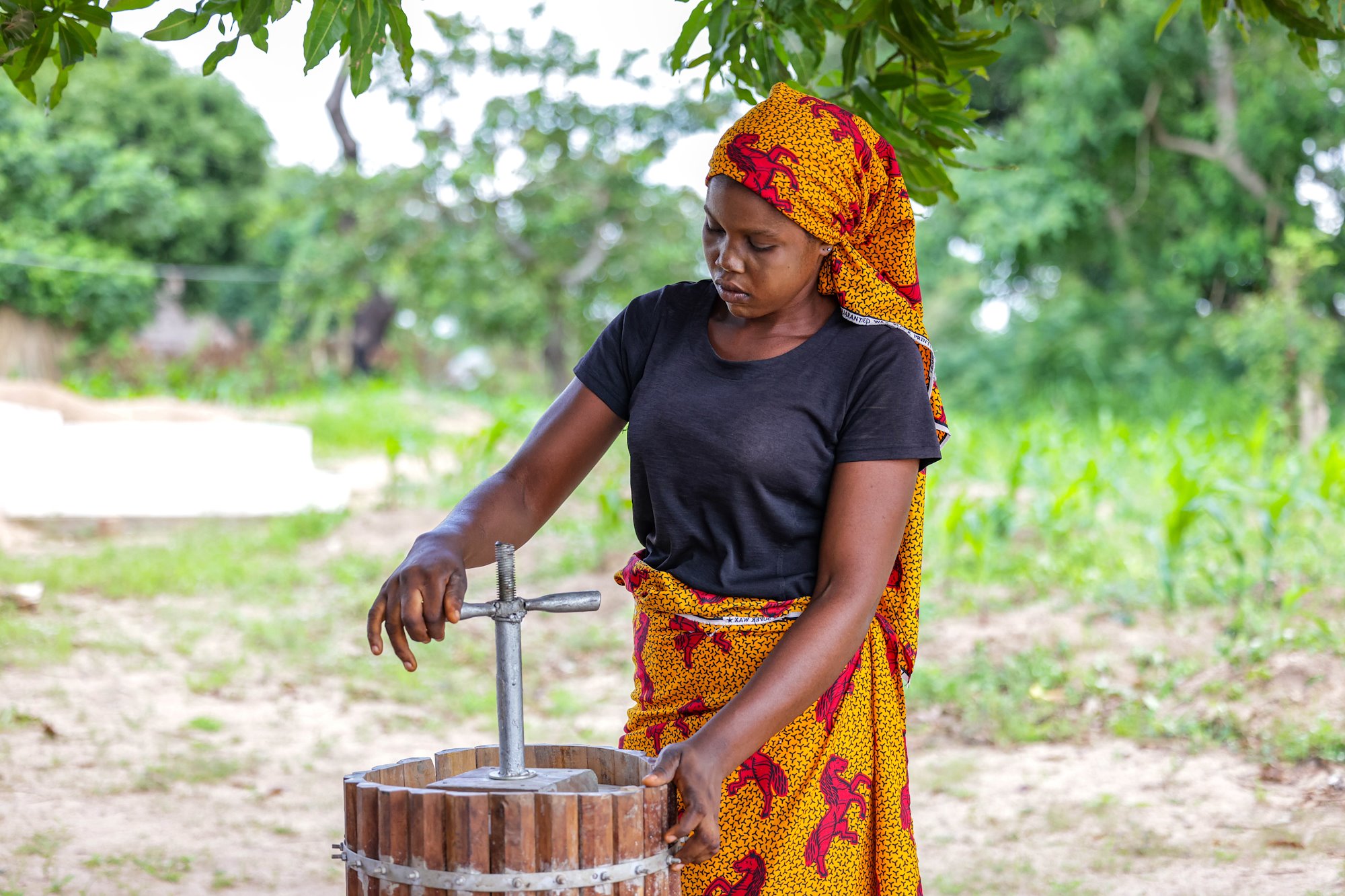 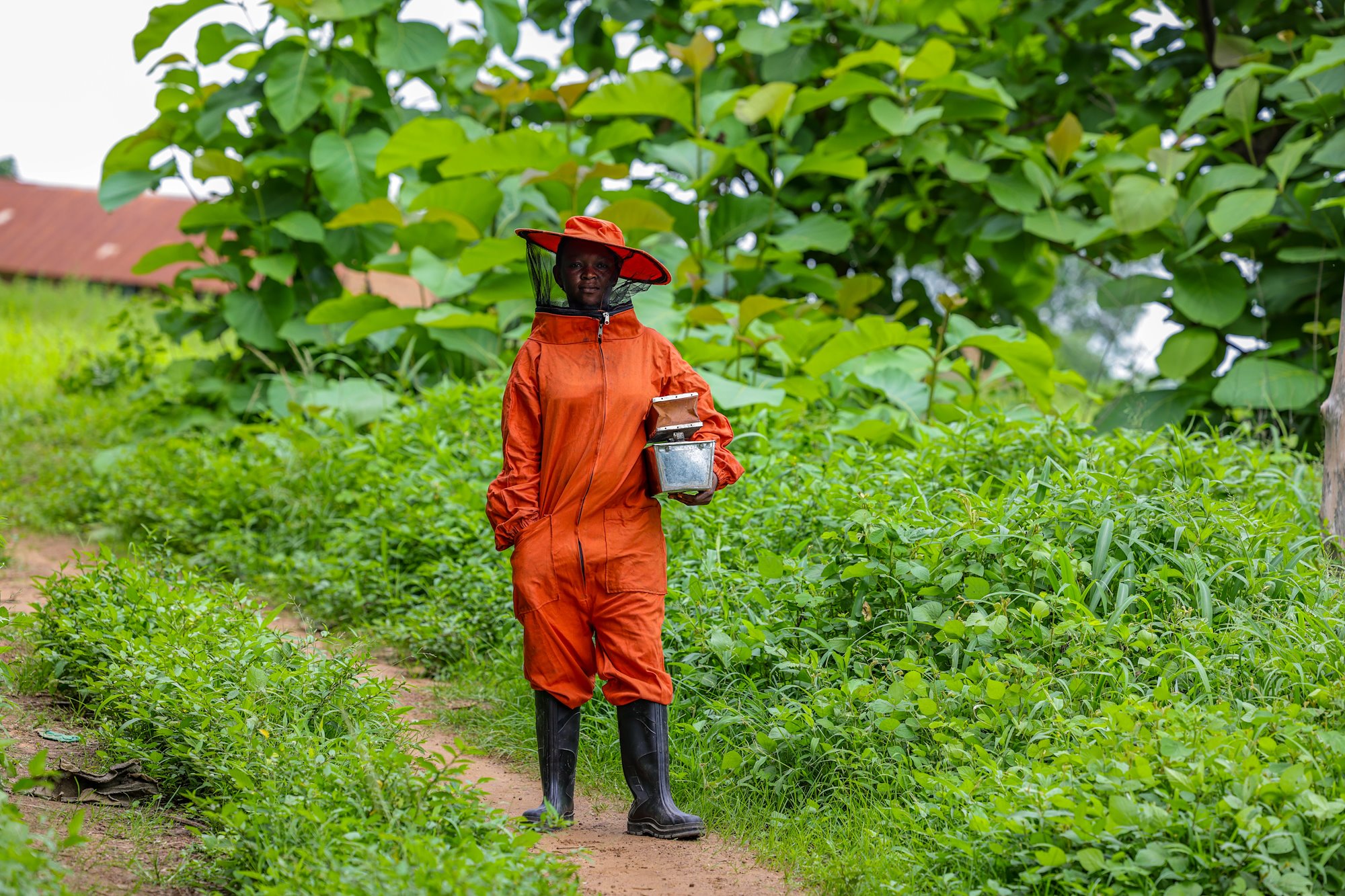 Mary Ochi, from Irabi Ito explained that “we sell the honey that we harvest as a group and use the proceeds to buy herbicides for our farm and take care of other household needs. A bottle is sold for at least 1200 naira depending on the availability and market demands at the time. Since we started bee farming, we have been able to harvest twice and hope to harvest more this season.” The project focuses on improving the technical, business, and entrepreneurial skills of smallholder farmers and other value chain actors and supporters. The initiative is collaborating with extension agents in Benue State who have previously been educated in beekeeping to track how the beekeepers are progressing in developing their beekeeping skills. 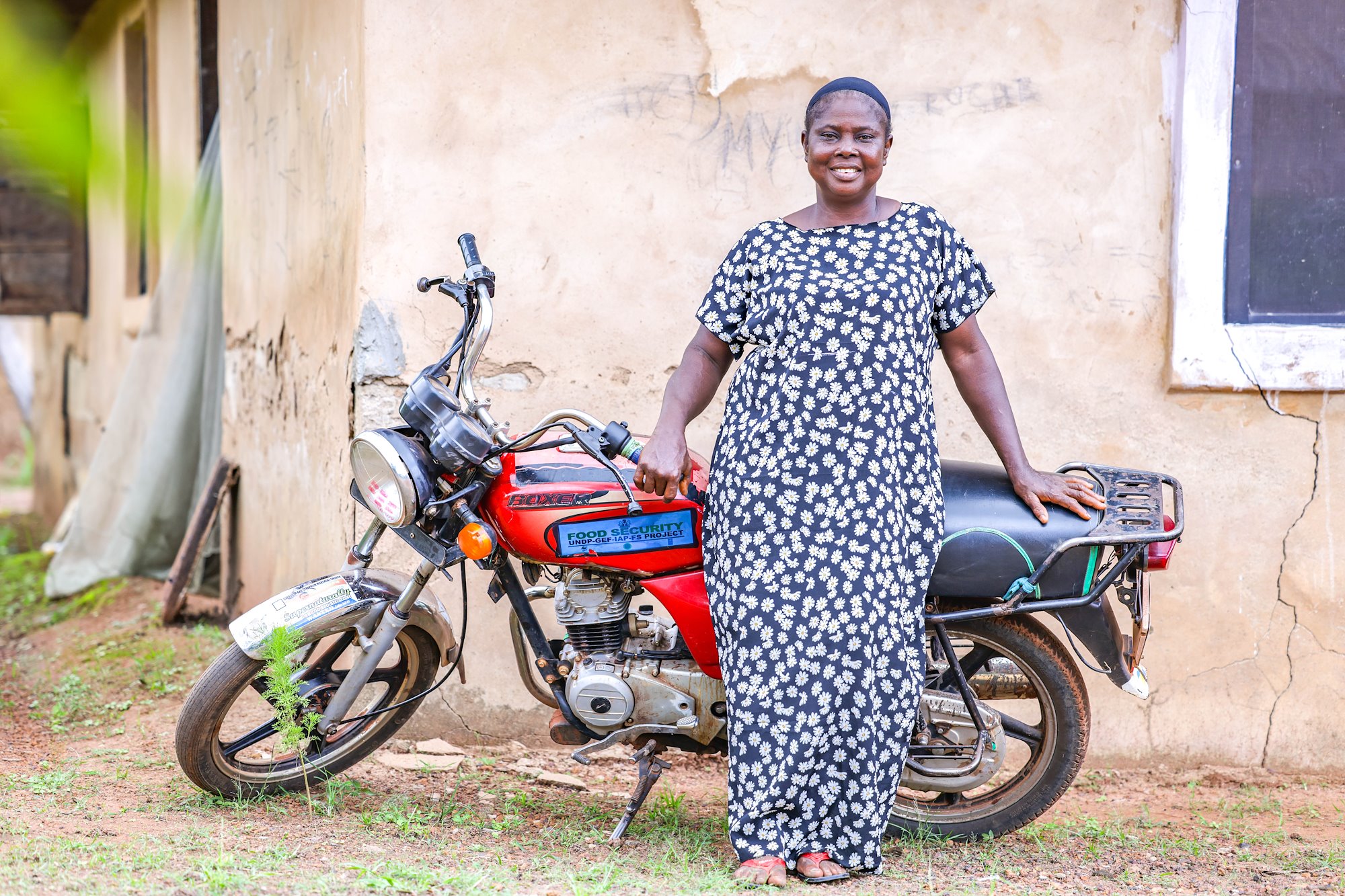 Although there is enormous potential for beekeeping practices to generate income, create jobs, increase food security, and alleviate poverty, there are many constraints that hinder the farmers from expanding beekeeping practices. Alice Ogbu and the 30 other local beekeepers in the Adiko Ito women cooperative narrated how due to late commencement in the first year, they could not produce any honey because none of the beehives colonized. In the second year, only two beehives colonized, and they were able to harvest 5 liters of honey. Depending on the availability of honey in the market, the group sold a bottle of honey for an average of 2000 to 3000 naira. The proceeds were used to support members of the group to pay their children’s school fees and buy inputs for individual farming. 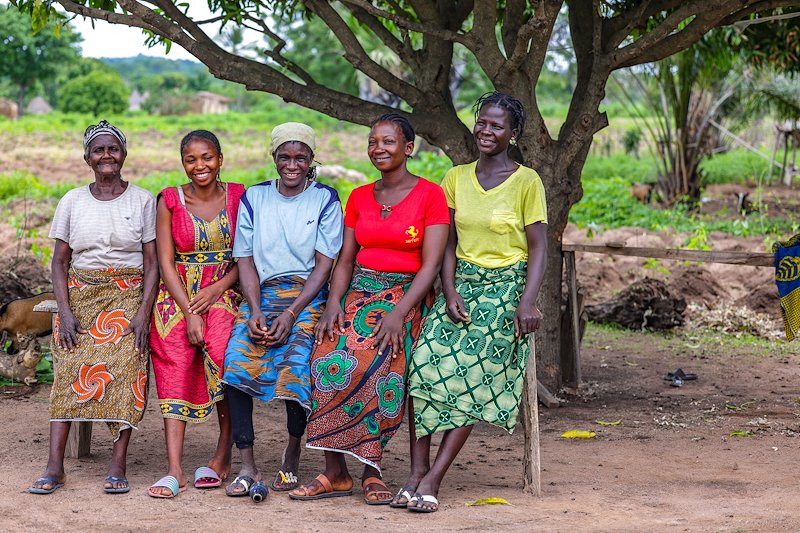 Alice Ogbu and beekeepers in the Adiko Ito women cooperative. 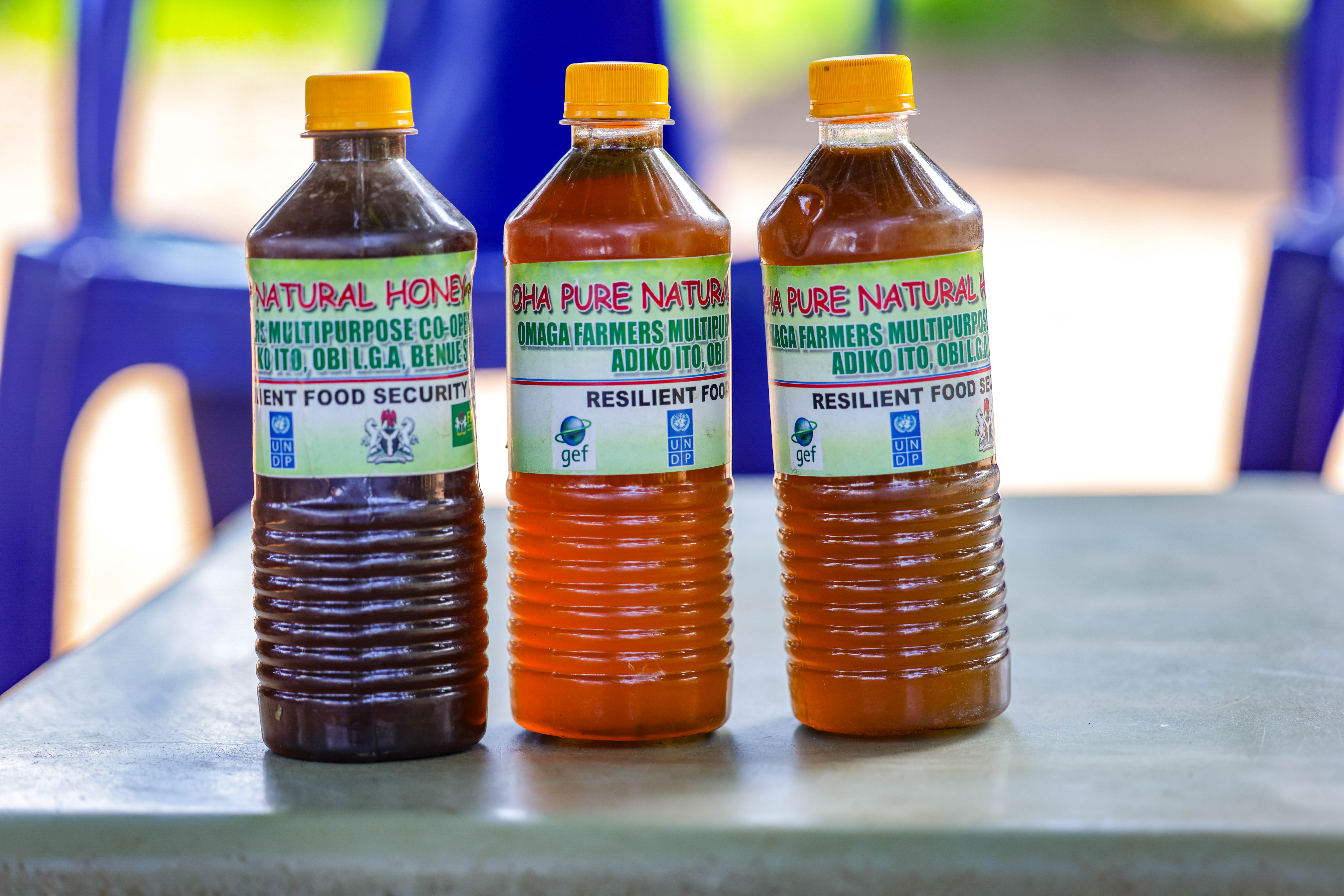 Mnena Semem explains that the beehives are close to residential areas, and so most times they disturb the people living in that area. “What we need are lands that are far away from our houses, so we can properly care for the bees.” According to Mnena, “honey brings in money. It is something we eat, drink, and even use as medication. We appreciate more assistance to enable us to get better lands and expand our production.” 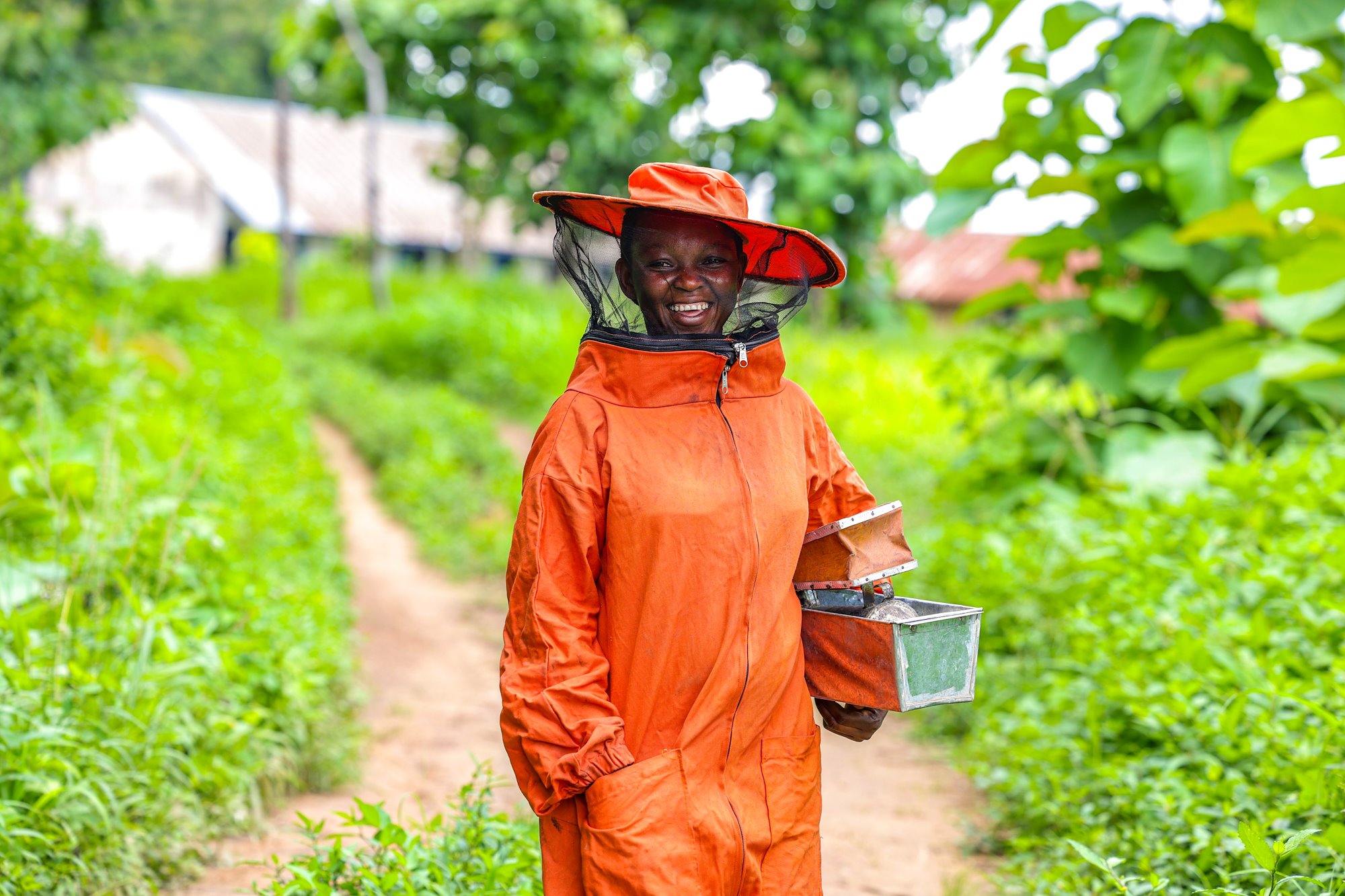 For Veronica Nguvan, the challenges are still numerous. “Only two of our beehives colonized last season due to late commencement and so production of honey is low,” says Veronica, woman leader for Kendev village in Buruku LGA. "Also, it is difficult to expand production because we do not have enough suits to harvest the honey," she explains. Nevertheless, they are hopeful that this farming season will be better.

Other concerns include bees deserting their hives, farming methods including crop rotation, pesticide spraying, particularly herbicides that reduce forage, and "thieves and vandals." 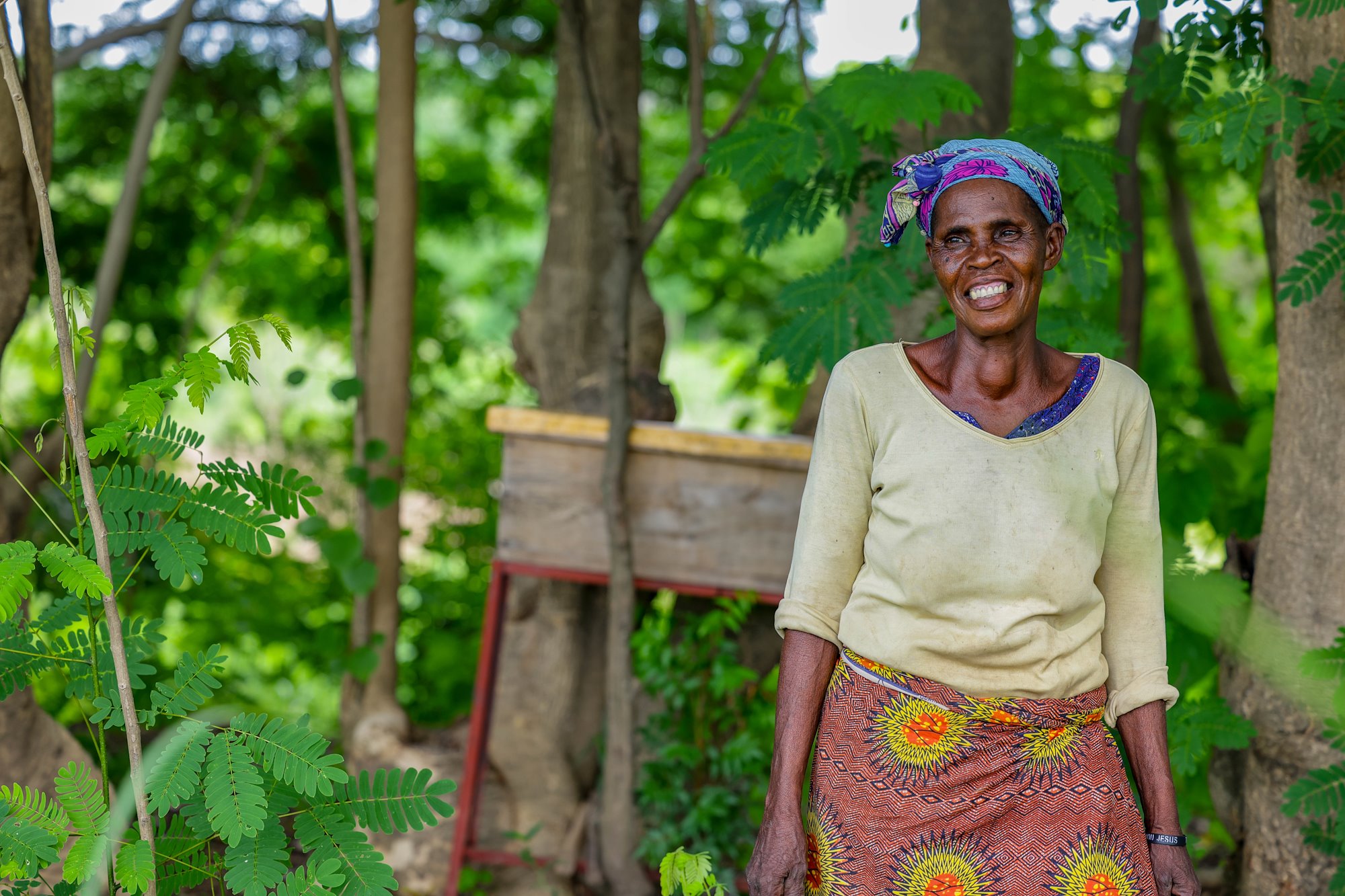 As a community leader in her village, Ngukuran Aondofa believes that despite the challenges, the women cooperatives can be strengthened to improve the collection, packaging, and marketing of the honey, to be able to push it out further into local and national markets and continue to increase their production. 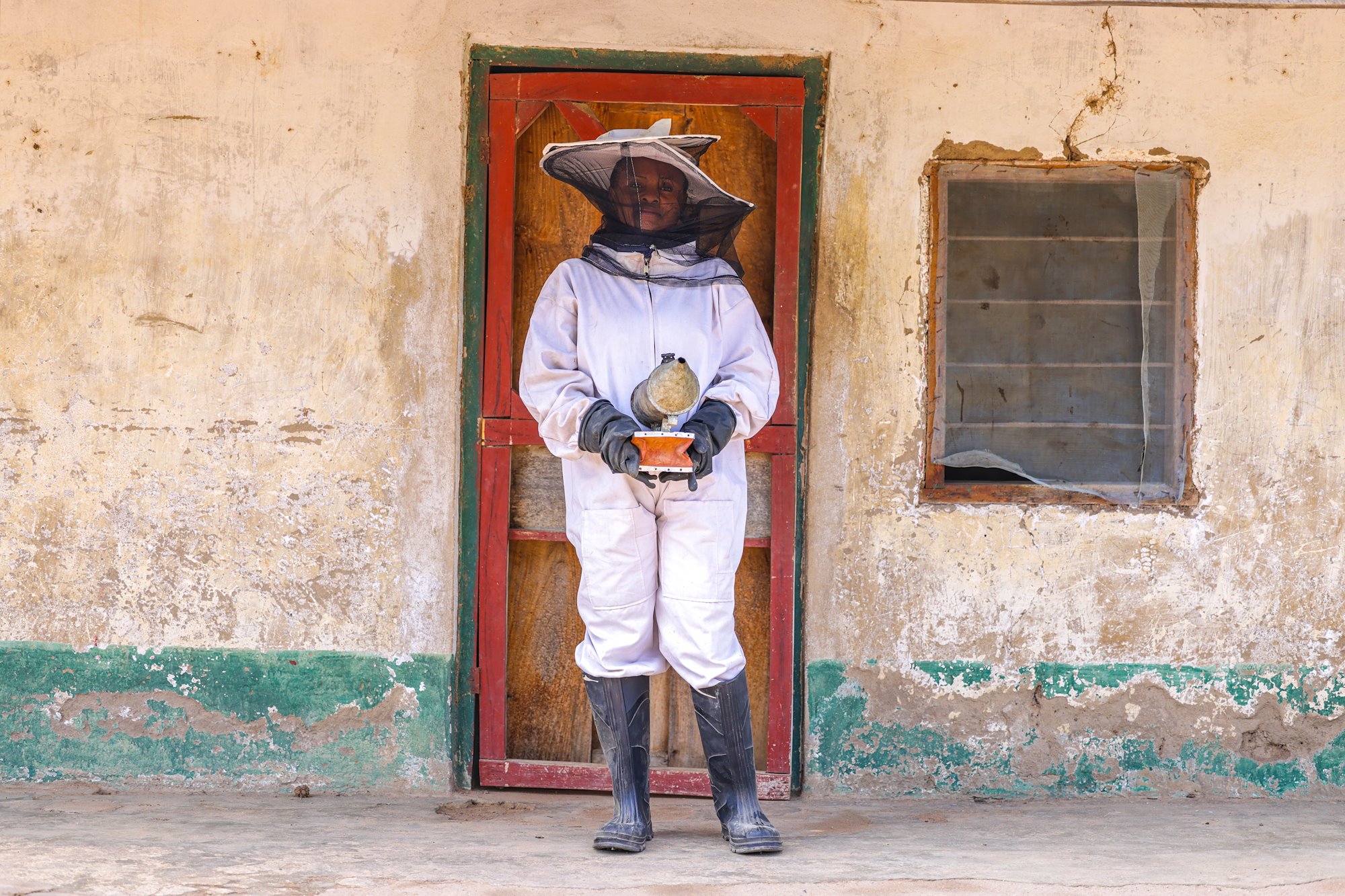 Recurrent climate shocks such as floods and erosion pose a constant threat to the communities of Buruku and Obi. Through the breeding and rearing of bees, farmers can supplement their income. By encouraging farmers to invest in multiple sources of income, UNDP and GEF are building the resilience of smallholder farmers to withstand the economic consequences of climate threats.

Story and photos by UNDPNigeria/Rejoice Emmanuel